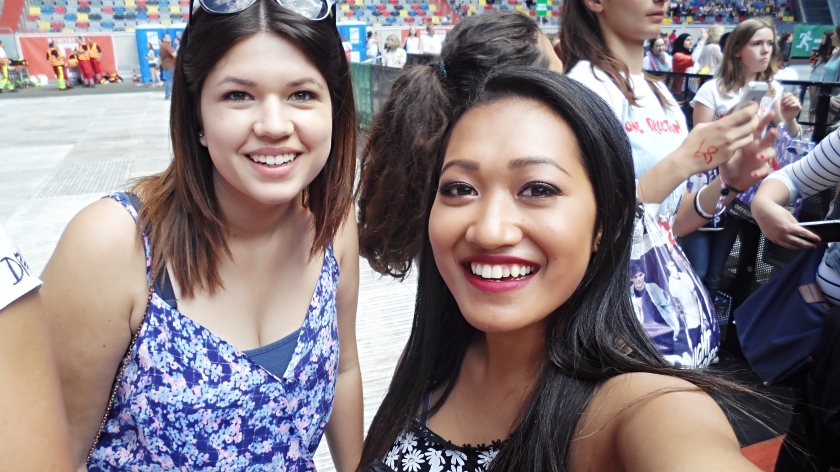 Introducing the first instalment of my four part, ‘Life After School Advice’ posts. This is something that I’ve been wanting to do for a while and have collaborated with some of my close friends in order to do it. My friends and I all took slightly different paths after we graduated from high school, so this series is a way to shed light on the different things you can do after school and what it might be like, from people who have experienced it.

We are by no means experts, but we are going by our own experiences. My hope is that this series will help people who are just about to leave school and are still unsure about what they want to do. Or anyone else who is just in general, stuck in a bit of a rut. So, without further ado, here’s part one.

Moana Sebenik is one of my oldest and dearest friends. After school, she decided to work full-time before going travelling, I talked to her about her experiences so far and the pros and cons of taking this path after high school.

Where you can find Moana: Moana went on a Contiki tour around Europe in 2014 and she’s writing all about it on her blog My Uncharted Travels, be sure to check it out!

Anya: When did you graduate from high school?

Can you tell me what you ended up doing after leaving high school?

M: Straight after I left high school, I got a job working part-time at [the supermarket] Countdown and casual at Vector Arena. And then a few months after that I was asked to work full-time at Countdown, and so I basically just worked full-time for about a year and a bit, almost a year and a half until I got really bored and hated it there.

And then my friend Anya [yup guys, that’s me] was going overseas, so I decided, “well, why don’t I go along if she let’s me,” and she did! So we went overseas travelling, we went to France for a month, saw a bit of Germany, and then we went our separate ways. I went to see my family [in Slovenia and Canada] and did my own travelling as well. I was away for five months in total, so I came back and started helping my family pack up the house and organise because they wanted to move back to Slovenia, where my Dad is from. 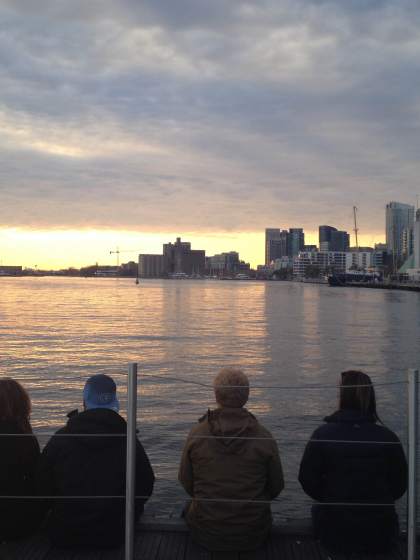 Moana and her Contiki friends in Canada. Photo: Moana

Why did you choose to take this path after high school?

M: I had originally wanted to go and visit my family in Slovenia straight after high school. I wanted to go there, live with my family, do a language course and see where it took me from there. But my parents wanted me to wait, so that we could all go to Slovenia as a family, so that’s why I stayed in New Zealand. I had also applied for university and been accepted into a conjoint Bachelor of Law and Bachelor of Arts, but I turned that down to work, so that I could save money and be at home also, to help my parents move. But that hasn’t happened, so I just started working full-time and went from there.

It was kind of my choice, but at the same time there were a lot of things that contributed to it, and meant that I wasn’t able to do everything that I wanted to do, or the way I wanted to do it. It kind of just happened. I didn’t really think too much about it at the time.

What do you think have been the advantages of doing this after high school?

M: The advantages were that I got work experience. I think it’s really good for the future and having a career, I wouldn’t want a career working in supermarkets, but the whole customer service side of it is quite important.

But, I think the best thing that has happened in the past three years was travelling. That really gave me a perspective on the world and helped me to grow up and see lots of different cultures and meet new people.

Have there been any disadvantages?

M: I feel like one of the disadvantages was that I didn’t go to uni, I didn’t study anything. I mean, I still can obviously, there’s lots of time, but I really wish I had gone to university sooner and gotten studying out of the way because I feel like I would know more. And I feel like now if I went to uni, it would be really hard for me to get back into studying and back into exams and the school life.

Also, I feel like, even though yes, I have been travelling, but because I’ve been waiting for my family to move to Slovenia this whole time, I haven’t really been able to live my own life and be my own person, I’ve just been stuck waiting. 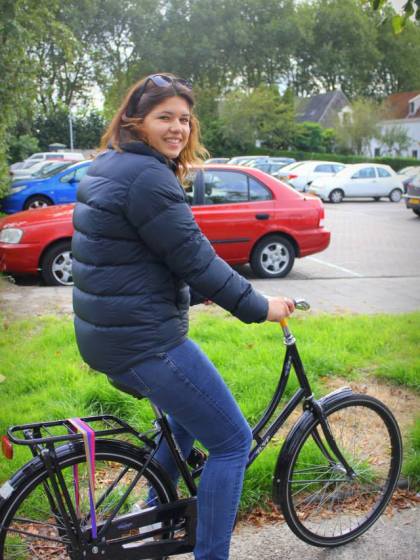 What are your plans now for the future?

M: I want to sort of go back and re-visit how I was just after I left high school. I wanted to study, I wanted to travel and I still want to do all those things. So I feel like I want to look into options of courses that I can study at uni and also get a job, and start planning to move out of home and just start my own life. I want to be more independent and look more towards what’s coming up in the future.

What advice do have for people who are just about to leave high school or are still unsure about what they want to do?

My advice is that, it’s ok to not know what you want to do, I still don’t know what I want to do. I don’t think there is any one decision that you make, it’s a lot of small decisions that make up who you are and who you want to be, and that changes all the time. There’s always different environments you’re going to be in, different scenarios, different things that happen to you as you grow older, and you have to make those decisions as they come.

Just do what you feel is right now. Whether if it’s that you don’t want to go to uni, that’s fine! You can always go later if you really want to. If you want to go travelling, that’s great! Just start working towards that. Set goals. Have little things that you want to do and work towards them. Do what makes you happy, obviously try not to hurt other people in the process, but if you’re not happy, you have to change something.

If you have any questions for Moana, feel free to leave a comment, visit her on her blog or send an email to myoddadventures@hotmail.com with the subject title: Life After School Advice-Moana.

Thank you so much for reading! Keep an eye out for the next three instalments, where I talk to two others, plus an interview with yours truly, with the help of Moana.

What do ya think? Leave a reply! Cancel reply

This site uses Akismet to reduce spam. Learn how your comment data is processed. 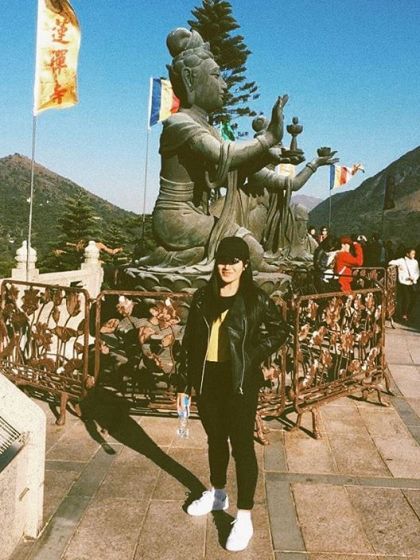 Hiya I’m Anya, I’m a twentysomething Kiwi girl from Auckland. I was first inspired to start this blog in 2014 when I travelled and studied abroad – three months...

Make yours @ BigHugeLabs.com
🍃🐛🐞
Found some old undeveloped film from literally four years ago from my trip to NYC and Washington DC and while some of the pics are definitely unusable now, a handful of them still came out alright💚 #film
Hi @jparkitrighthere was🔥but came away with a sore neck from being a 5ft 1 gal in a mosh💀
🌊🌊
🎄 Meri Kirihimete ❤️💚
Can I help you c̶r̶o̶s̶s̶ ̶y̶o̶u̶r̶ ̶y̶a̶r̶d̶ ̶ finish your drink?

🍃🐛🐞
Found some old undeveloped film from literally four years ago from my trip to NYC and Washington DC and while some of the pics are definitely unusable now, a handful of them still came out alright💚 #film
Hi @jparkitrighthere was🔥but came away with a sore neck from being a 5ft 1 gal in a mosh💀
🌊🌊
🎄 Meri Kirihimete ❤️💚
Can I help you c̶r̶o̶s̶s̶ ̶y̶o̶u̶r̶ ̶y̶a̶r̶d̶ ̶ finish your drink?

© Unless specified or cited, all content on this blog including photographs, text and opinions belongs solely to My Odd Adventures. If you would like to use any content from this site please reference and cite this blog correctly, or send me a message and I'll be happy to help, I'm generally very nice!
%d bloggers like this: